One of the things that I've gotten involved in during my time here in Florida has been running. It's something that I've continued over from my time in Korea and one of the best ways to help me relieve stress and clear my mind. Plus it's helped me get into some of the best shape of my life. I'm proud to report that I've managed to lose close to 10 pounds over the last month or so and I can contribute a lot of that to this new found love.

Two weekends ago, I participated in my last official running event in Florida. Held in Miami, the Armageddon Ambush combined the elements of an obstacle race and the Color Run together to make for a challenging and invigorating 5K course. While the race as a whole was a bit lacking on the color portion of things, the experience as a whole was great! The course was set up well and the obstacles were challenging enough but not totally impossible. Monica, Melissa, Nick, and I were able to stay together for most of the course and were rewarded with a nice, cold beer at the finish line!

It was a great way to go out in regards to my Florida running circuit. I'm gonna miss these races and am hoping that there are opportunities similar to this while I'm down in Columbia. Honestly, I would take a park with a sidewalk - just as long as I'm able to run, I'll create my own obstacles to overcome... 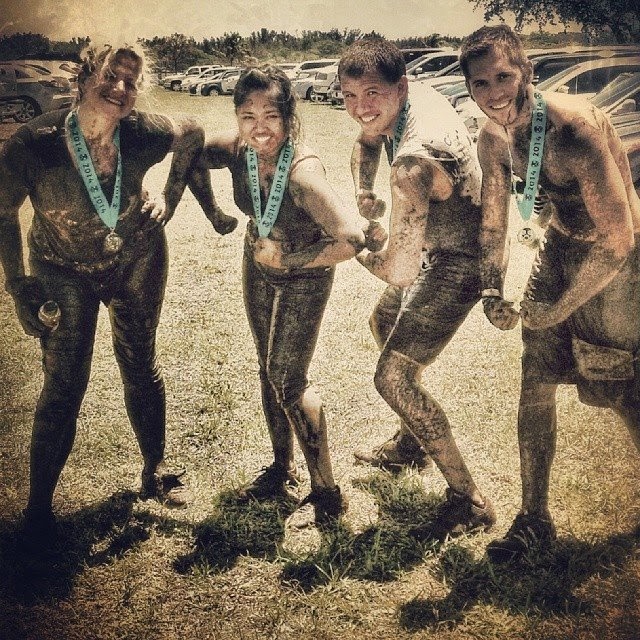 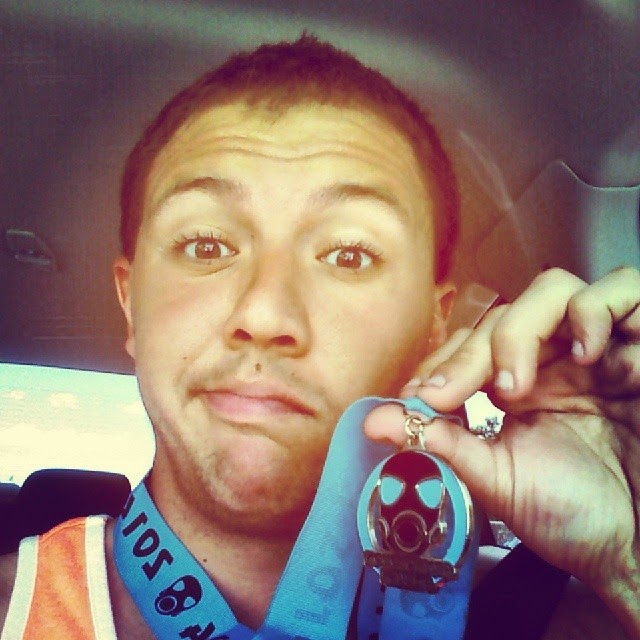 Posted by Michael Owen at 7:18 PM No comments:

May has started out with a bang! So many things have happened in the first 12 days of the month that I've barely had a chance to settle down and regroup from them all. Now that I've had a moment to breathe, here's a quick recap!

My fourth and last round as a camp counselor with AmeriCorps happened last weekend. Camp Treasure was once again held and this was probably one of the best ones that I've participated in. The number of kids was smaller, which made it a lot more fun. Also, the campers were so well behaved that we could just have a lot of fun and not worry about discipline issues. We were able to make a music video to "Roar" by Katy Perry (something that I enjoyed immensely) and played numerous games of Knock-Out on the basketball court (let's just say that I held my own pretty well...). 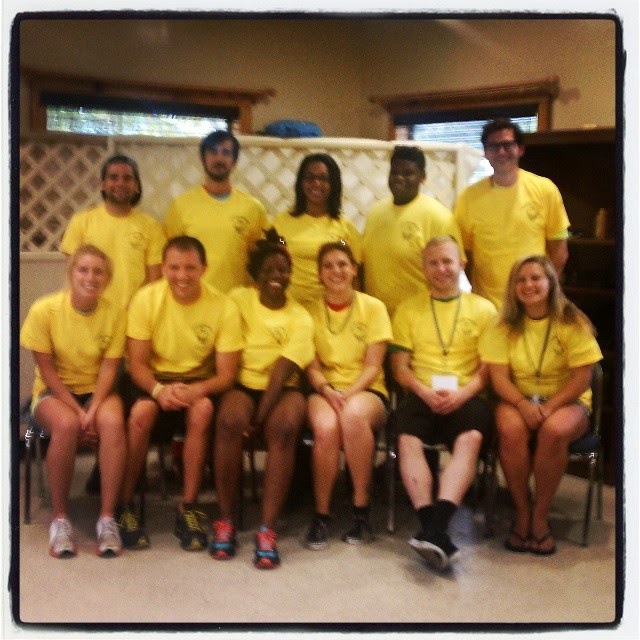 The first weekend of May is always a big deal here in Palm Beach County. With it comes SunFest, a 5 day music festival that takes over West Palm Beach. This year, musical acts such as Robin Thicke, the Goo Goo Dolls, Dropkick Murphy's, Daughtry, and others performed. Sunday marked not only the last day of the festival, but also Nick's birthday. So Hallie, Jess, Nick, and I spent most of the day wandering around, enjoying the sights and sounds of the various acts performing on three different stages. We were really aiming for the headliner of the night, Ellie Goulding, as she was scheduled to play right before the firework show. However, we were forced to stand a long ways away from the stage and were surrounded by slew of obnoxious, intoxicated people. We quickly abandoned that stage and made our way across the ground to Austin Mahone. While this artists mainly drew a younger crowd, it was a much more enjoyable concert, complete with dancing and on-stage "proposals." We stayed for the ending fireworks show, which did not disappoint, before heading home. 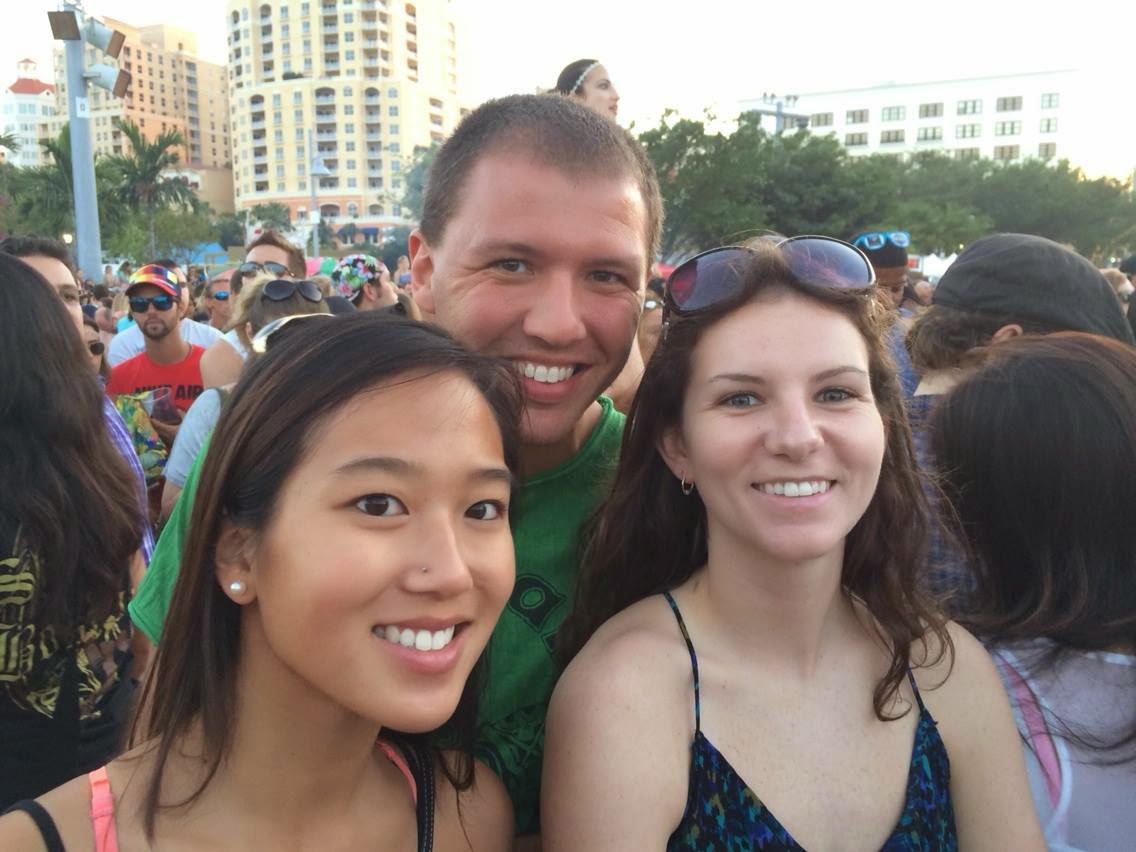 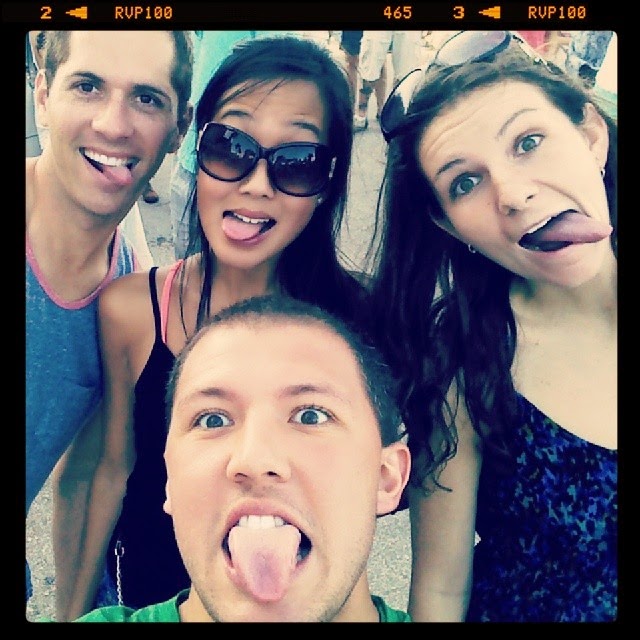 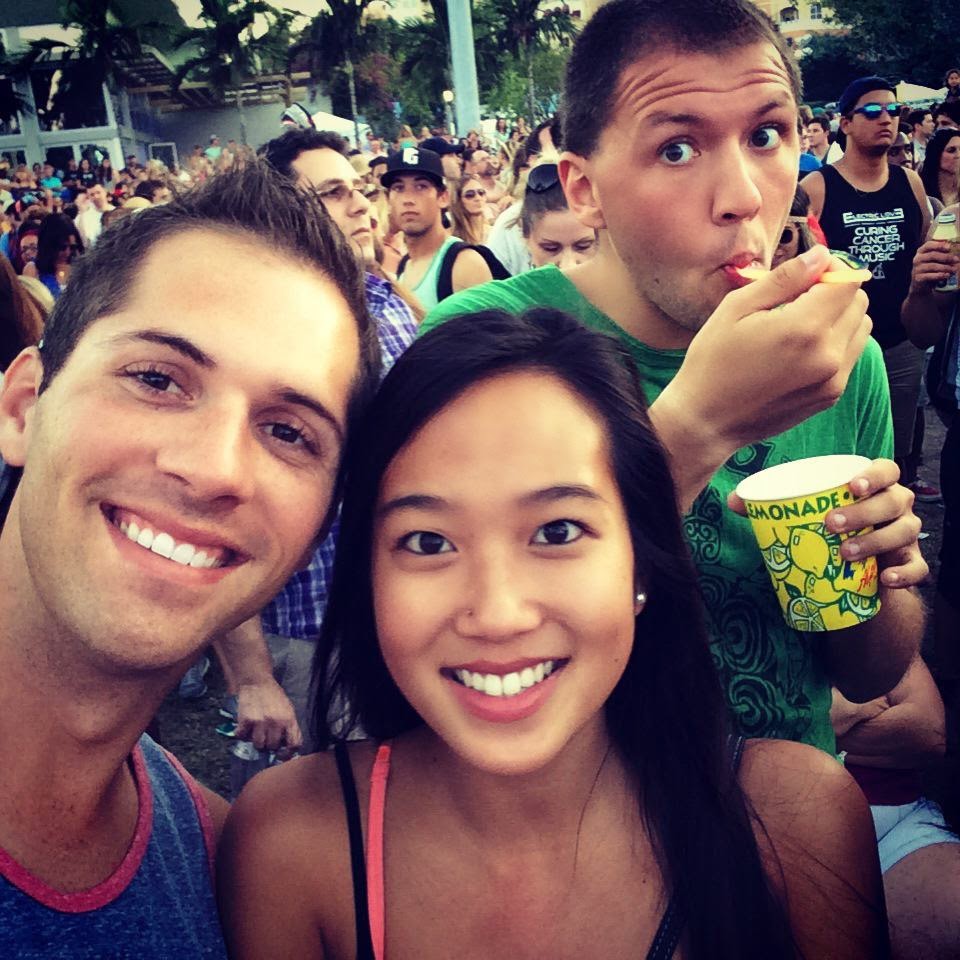 This past Saturday, I was able to volunteer with a pretty awesome organization called Surfer's for Autism. This non-profit offers free surf lessons for children and adults suffering from autism. About 10 AmeriCorps members made the trek up north to Jupiter to partake in this event. It was a very rewarding day. Seeing some of the kids stand up on the boards and the pure look of elation that they had was priceless. It definitely made me realize how much I really want to take some surf lessons before I leave Florida (put that one on the list of 10 new experiences...) *all photos courtesy of Surfer's for Autism* 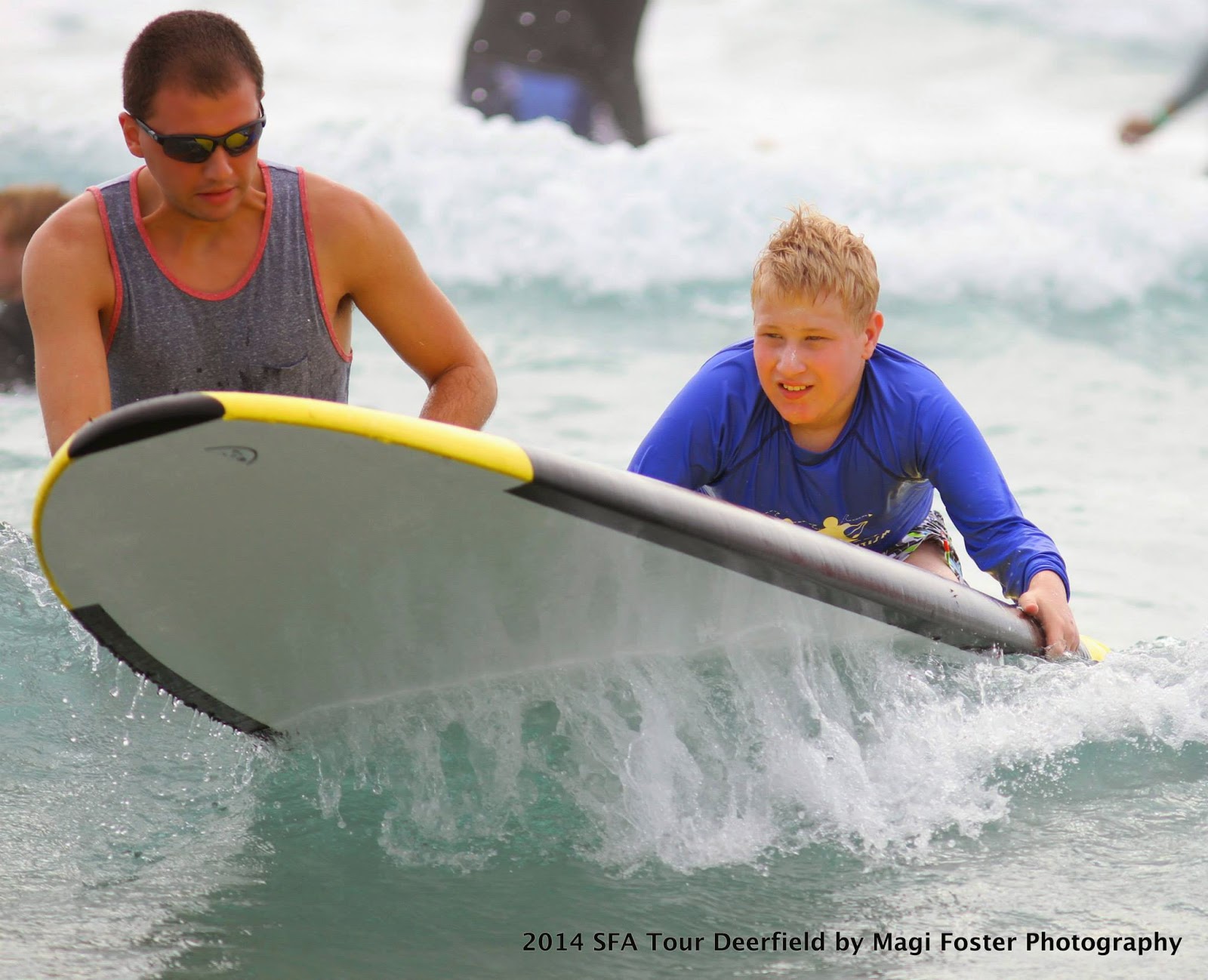 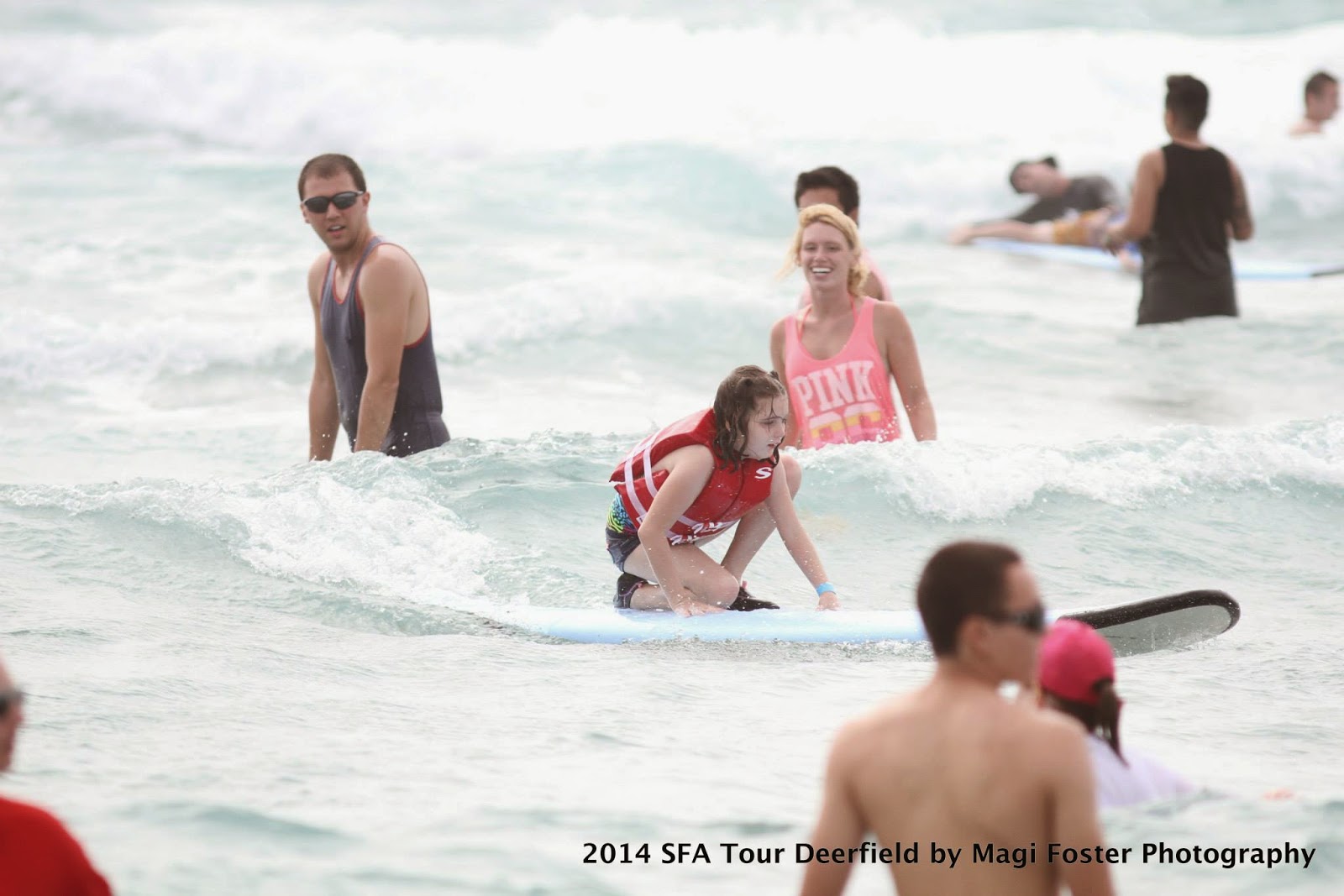 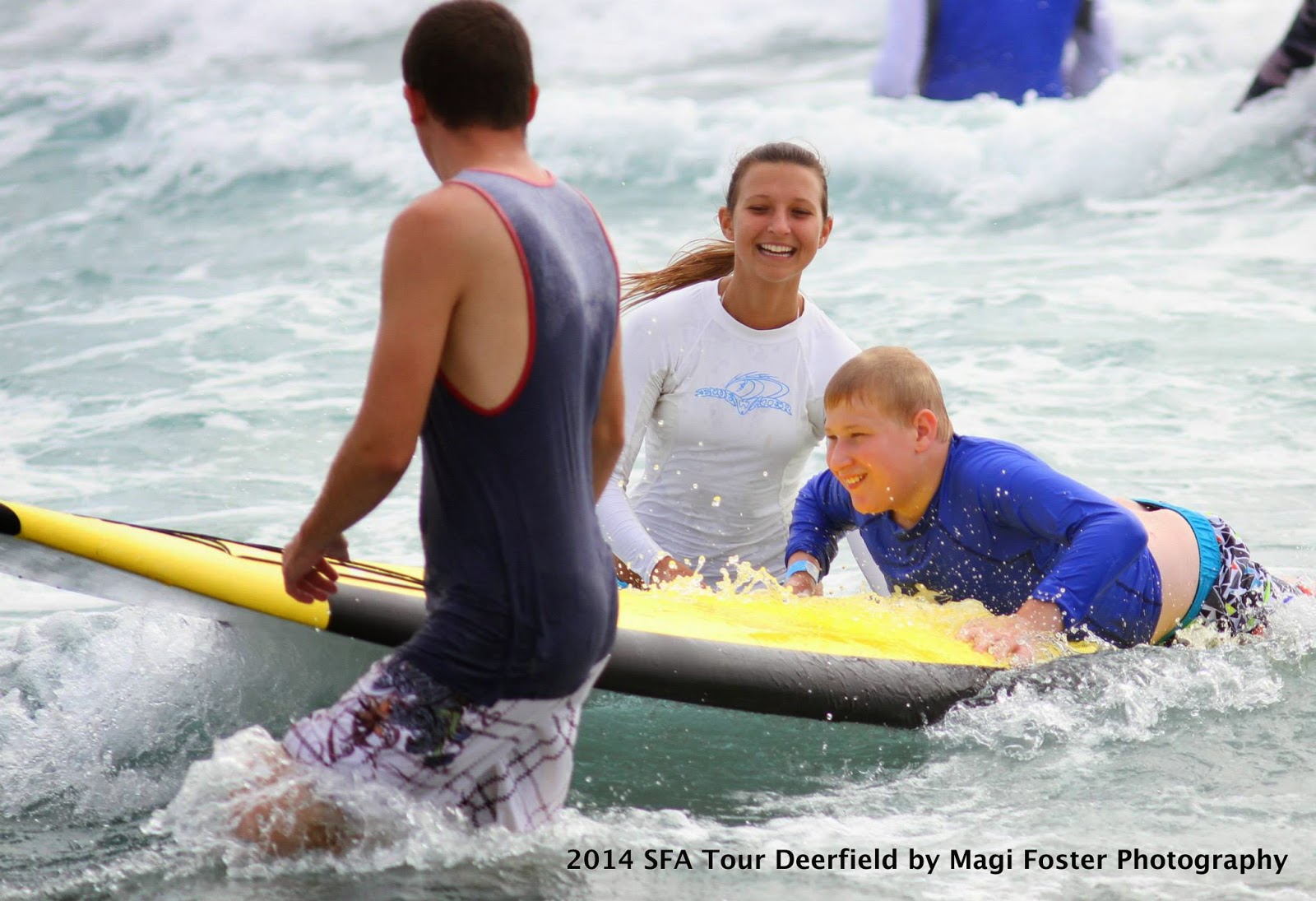 I finally made it out to the Everglades!!! Nick, Phetsada, Shontoya (another AmeriCorps member) and I made our way down towards Miami yesterday to spend some time with nature and the gators! After lathering ourselves up with sunscreen and bug spray, we ventured out, determined to try and complete the entire 15 mile loop. Well, we completed 8 miles of it before deciding to turn around and head back to our car. Not only was it hot as all heck, but the wildlife had decided to hide out in an attempt to stay cool. We did see about 2 dozen gators, some herons, ibis, and one massive snapping turtle. All in all, it wasn't a lost cause. It was great to be outside in the "wild" doing something different!! 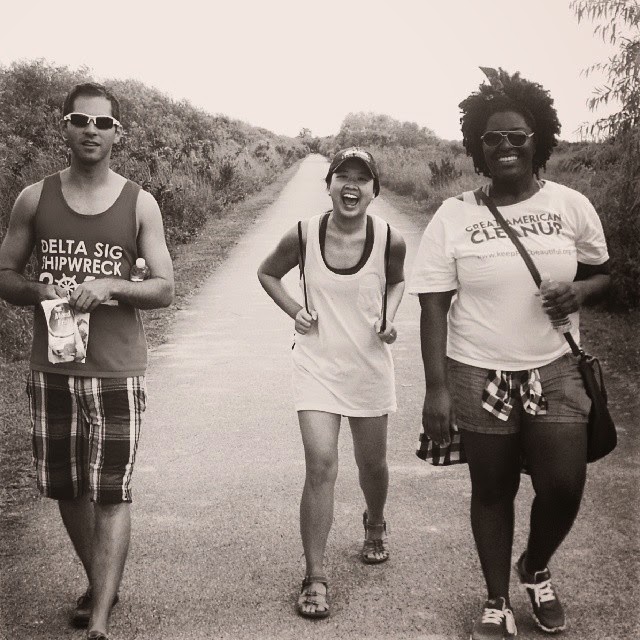 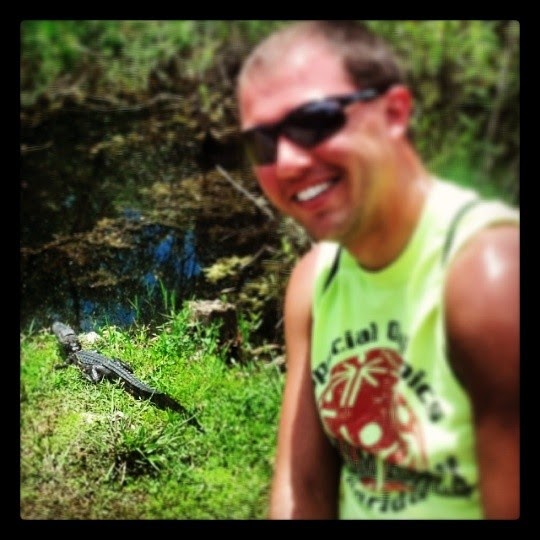 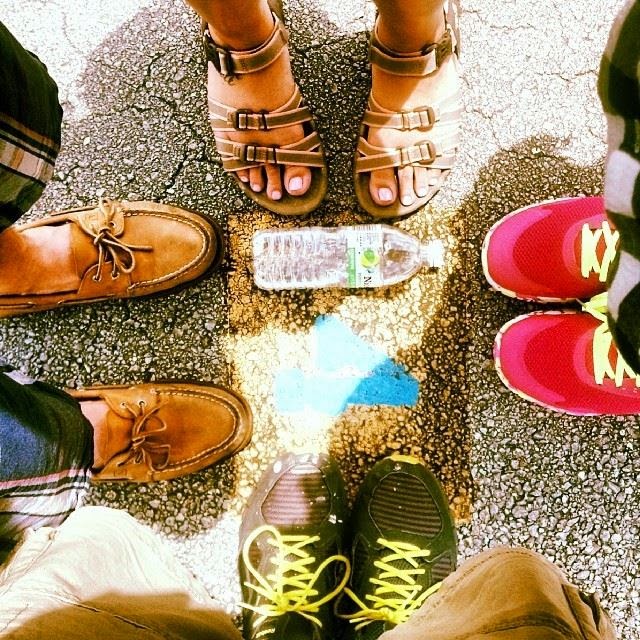 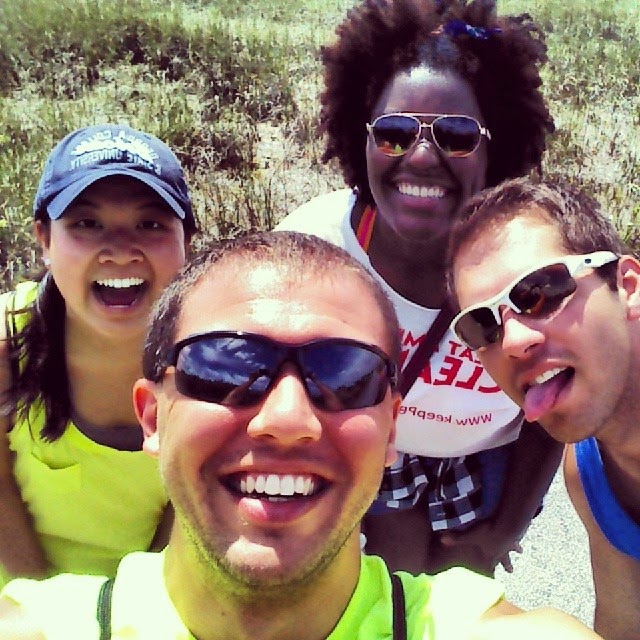 Posted by Michael Owen at 8:11 PM No comments:

So as a way to finish off this year with a bang, I want to try 10 new things that I've never done before. This is where I need some help...

Anyone who reads this blog, please feel free to give me some suggestions about what to do with my last 10 weeks in Florida. They can be anything! If I like the suggestion, I'll make it happen. If you're super lucky, photographic proof may even be provided...
Posted by Michael Owen at 10:39 PM No comments: