Friday, November 14th marked the day that I have been waiting for for quite some time: the day that I could finally say that I am an official Peace Corps Volunteer! The swearing-in ceremony is a big deal and it signals a switch from trainee to volunteer. It also starts the official start of our two years of service. Needless to say, we were all pretty pumped and anxious for this moment...

The ceremony was held at one of the local universities here in Barranquilla. My host mom, Pina, and I made our way by taxi from our house to the university. Once we we admitted inside, we made our way to the auditorium. All of the members of my group (C II-6) sat in the front couple of rows, while our host families, future counterparts, other PC staff and current volunteers, and members of the media filled in the rest of the seats.

It was a really nice ceremony. There were some big names involved. Our current Country Director, who is retiring in a few weeks, was accompanied by our new Country Director, the US Ambassador to Colombia, and the Mayor of Barranquilla. All gave speeches welcoming us to the city, country, and our 2 years of service. We all had the opportunity to introduce ourselves (in Spanish) to those in attendance and also received an official Peace Corps pin. Another highlight was taking the same oath that many government officials, including the President of the United States, take upon taking office.

The ceremony was wrapped up with a traditional dance performed by a local dance troupe that highlighted a bit of Colombia's history. This dance troupe included a current PC Volunteer and was a great representation of the people and history of not only the coastal region, but the country as a whole. Finally, a short documentary, called "Hijos de Kennedy" ("Children of Kennedy") was shown. This documentary chronicled the history of the Peace Corps here in Colombia from it's initial inception to today. It was really interesting to hear from former members who served here in the 60's and 70's and how their experience changed and shaped the rest of their lives. 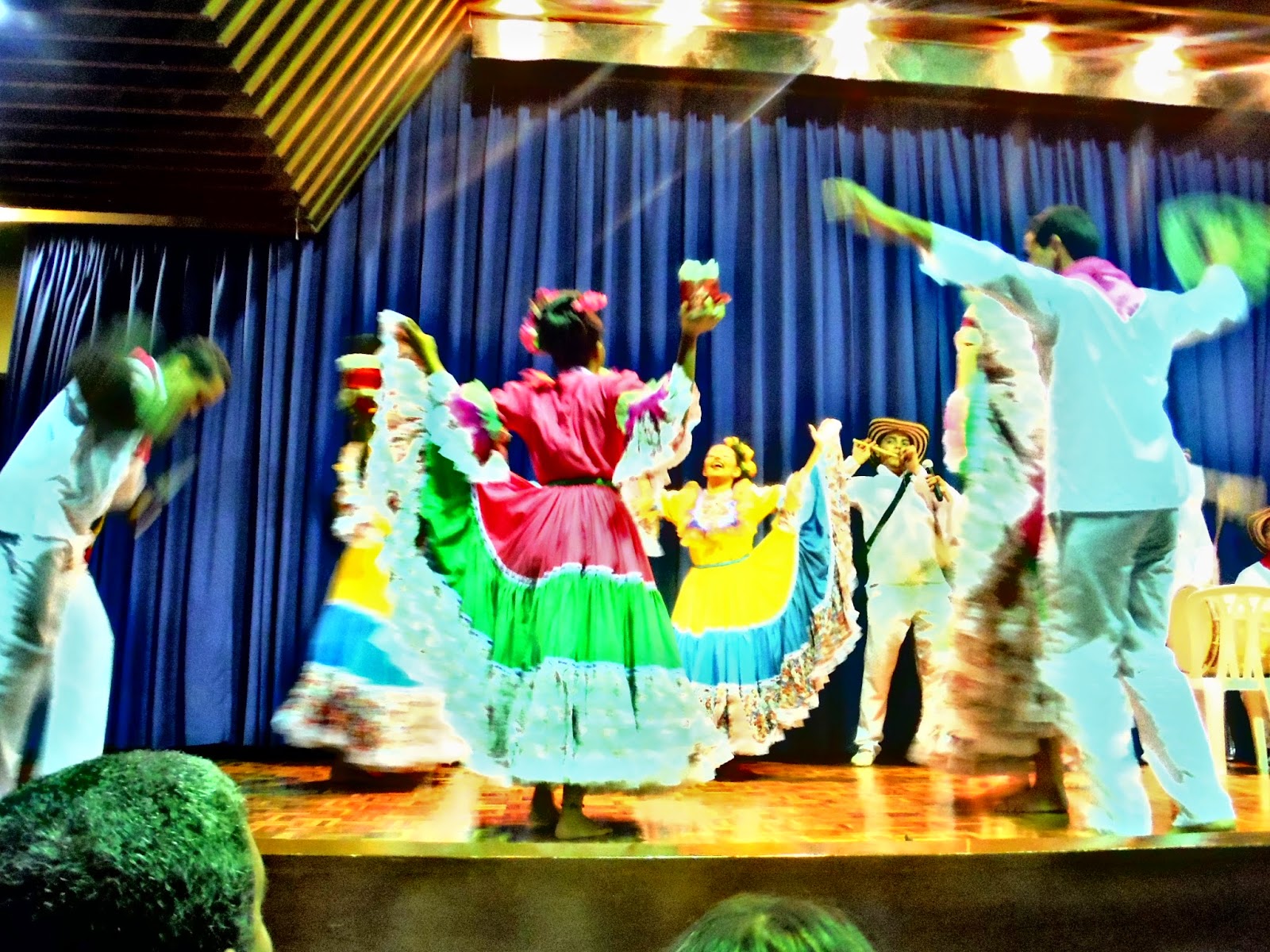 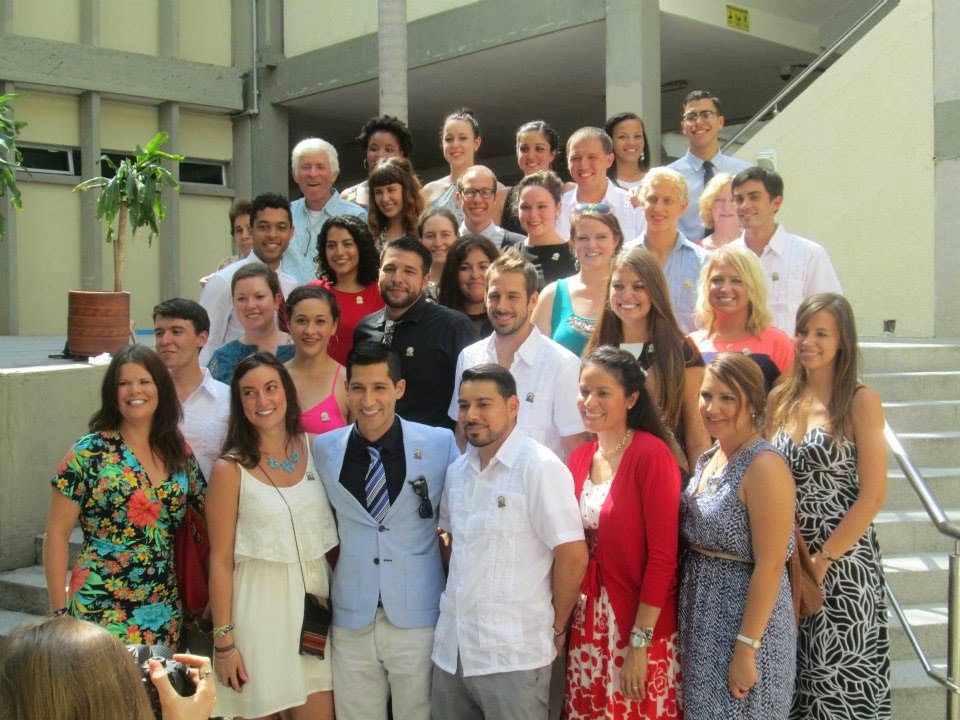 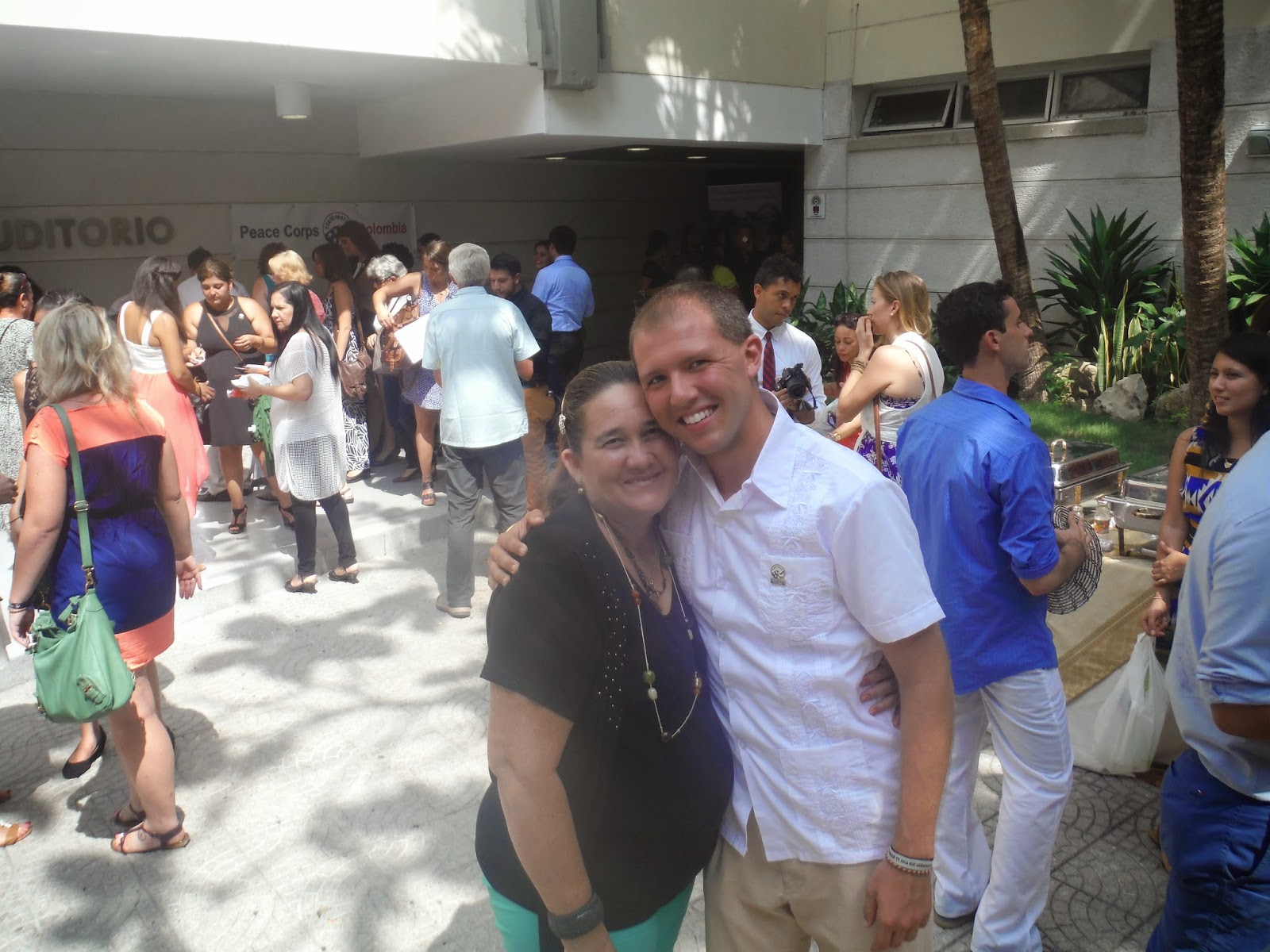 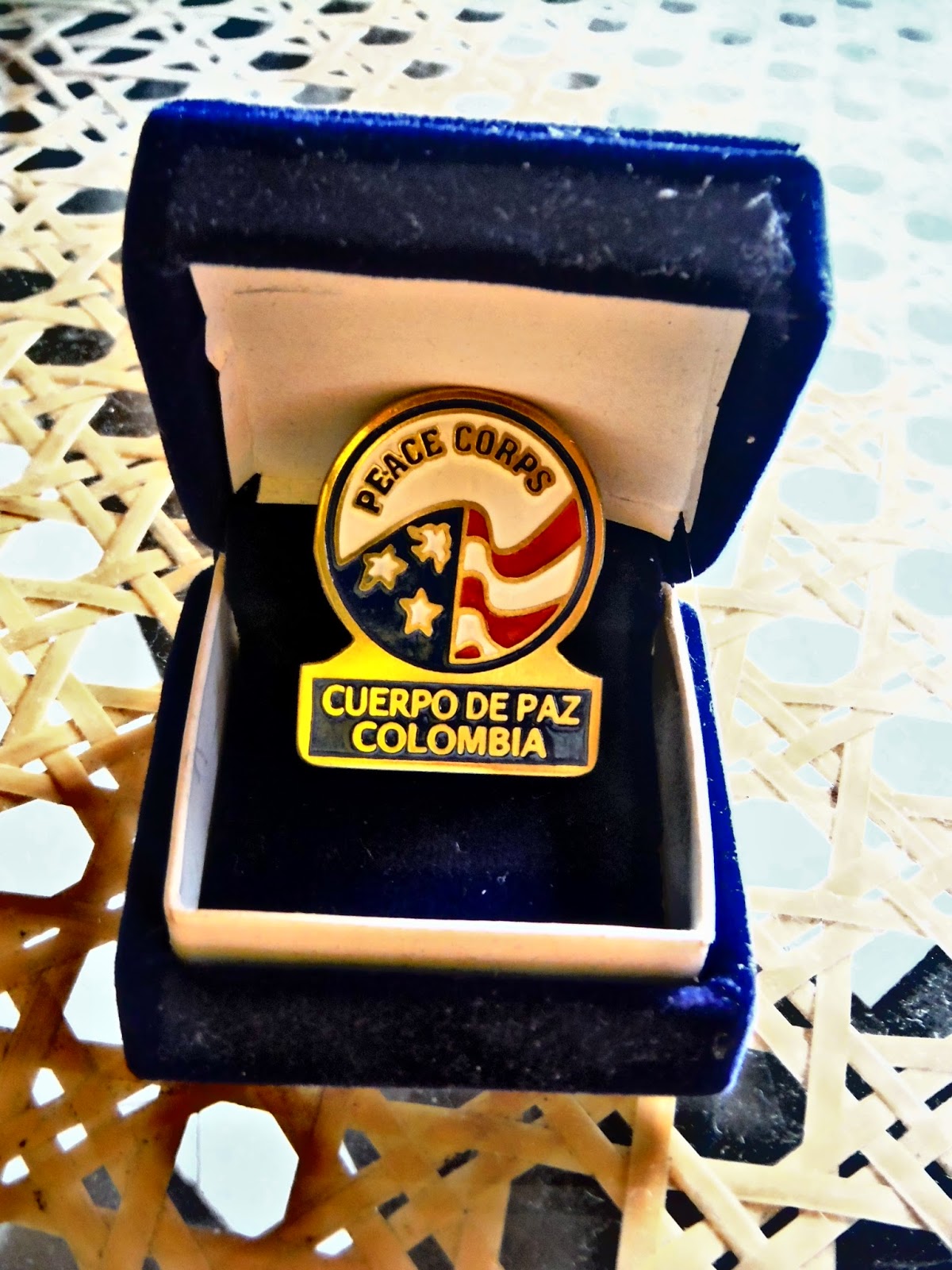 Swear-in wasn't the only big event occurring last Friday. Colombia and the USA were playing a friendly soccer match in London. So after the ceremony, a small group of us headed over to a local pizza place to enjoy some grub and soccer. Colombia won, 2-1, and I'll have to admit that my alliances were with the Colombians on this one. It was actually pretty perfect that this game happened when it did (insert some really profound statement about symbolism and soccer - my creative juices are not flowing at the moment). After the game, I headed home to rest up a bit and get ready for the real highlight of the day: the chiva!

For those that don't know a chiva is a type of bus that is used throughout Central and South America. It's basically an open-air school bus that is used to transport people, goods, animals, and anything else you can imagine from town to town. They are especially common in smaller communities where paved roads are not common and have a capacity limit of about 200 people! Things here on coast are done a bit differently, and as one of our trainers claims, chivas have been corrupted and turned into party buses. Naturally, in order to properly celebrate our swearing-in, our entire group rented a chiva for the night. It did not disappoint!

The chiva came complete with a live band, three stops in Barranquilla, and a multitude of memories, laughter, and copious amounts of sweat. It definitely lived up to its reputation as one of the party staples here on the coast! This was also the perfect way to spend our last day together as a group. Monday and Tuesday, those members that will be serving in Cartagena, Santa Marta, and the surrounding communities headed out to their sites. It was super bittersweet because I'm definitely going to miss having those folks around, but we'll be seeing each other next week at our All Volunteer Conference, so not all is lost!

Tomorrow, I will be moving to my new house where I will reside for the next two years. My new family has previously hosted a PCV and is within walking distance of my new school, which is something that I'm looking forward to. The neighborhood itself is also very different from the one that I am currently living in and I have heard that my new family is very social and well connected in the community. However, I am extremely saddened to leave my current family. They have gone above and beyond to help me feel welcomed to Barranquilla over the past 3 months. My host mom keeps telling me that if I don't like my new family I can always come back. Too adorable... 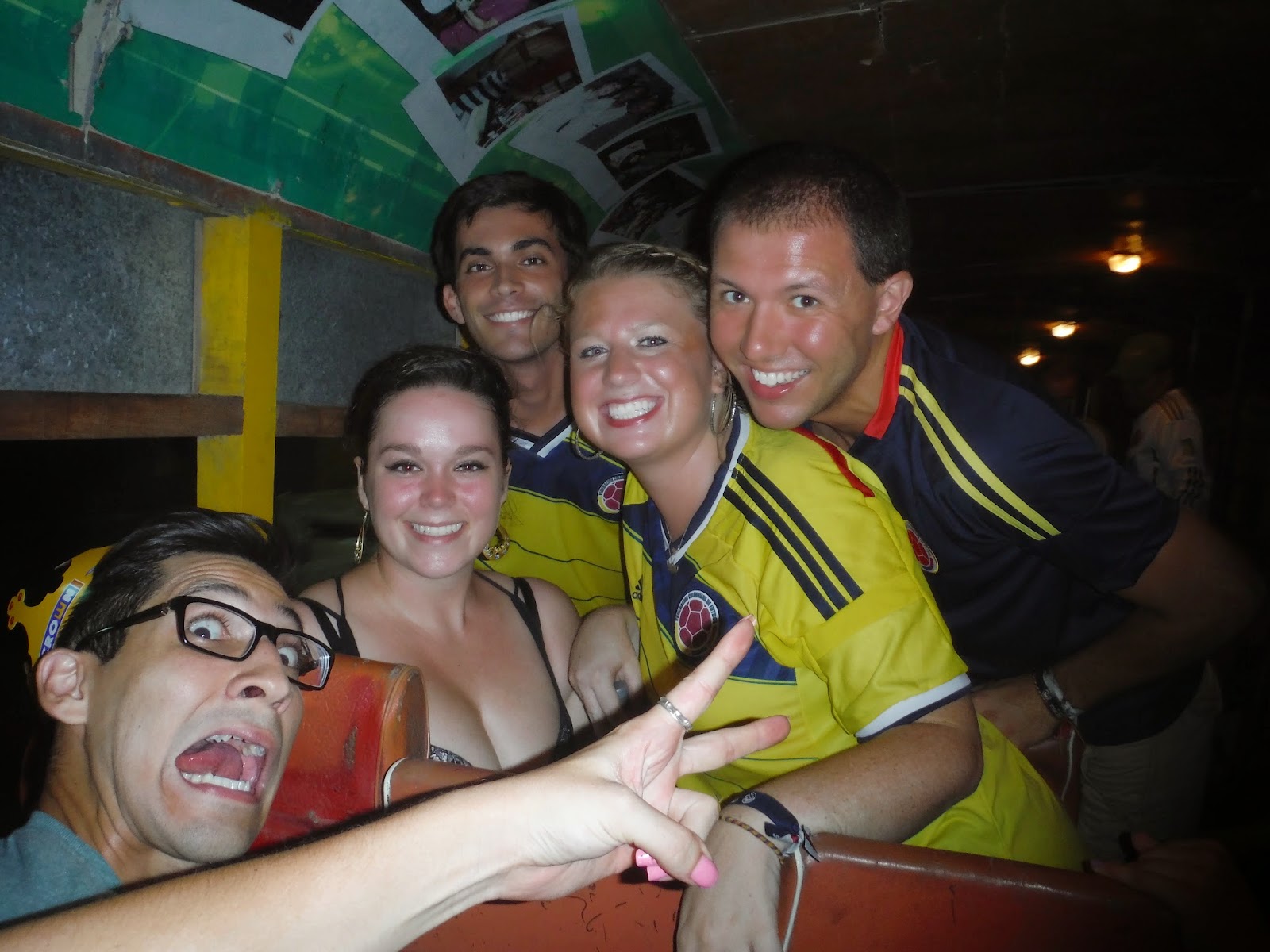 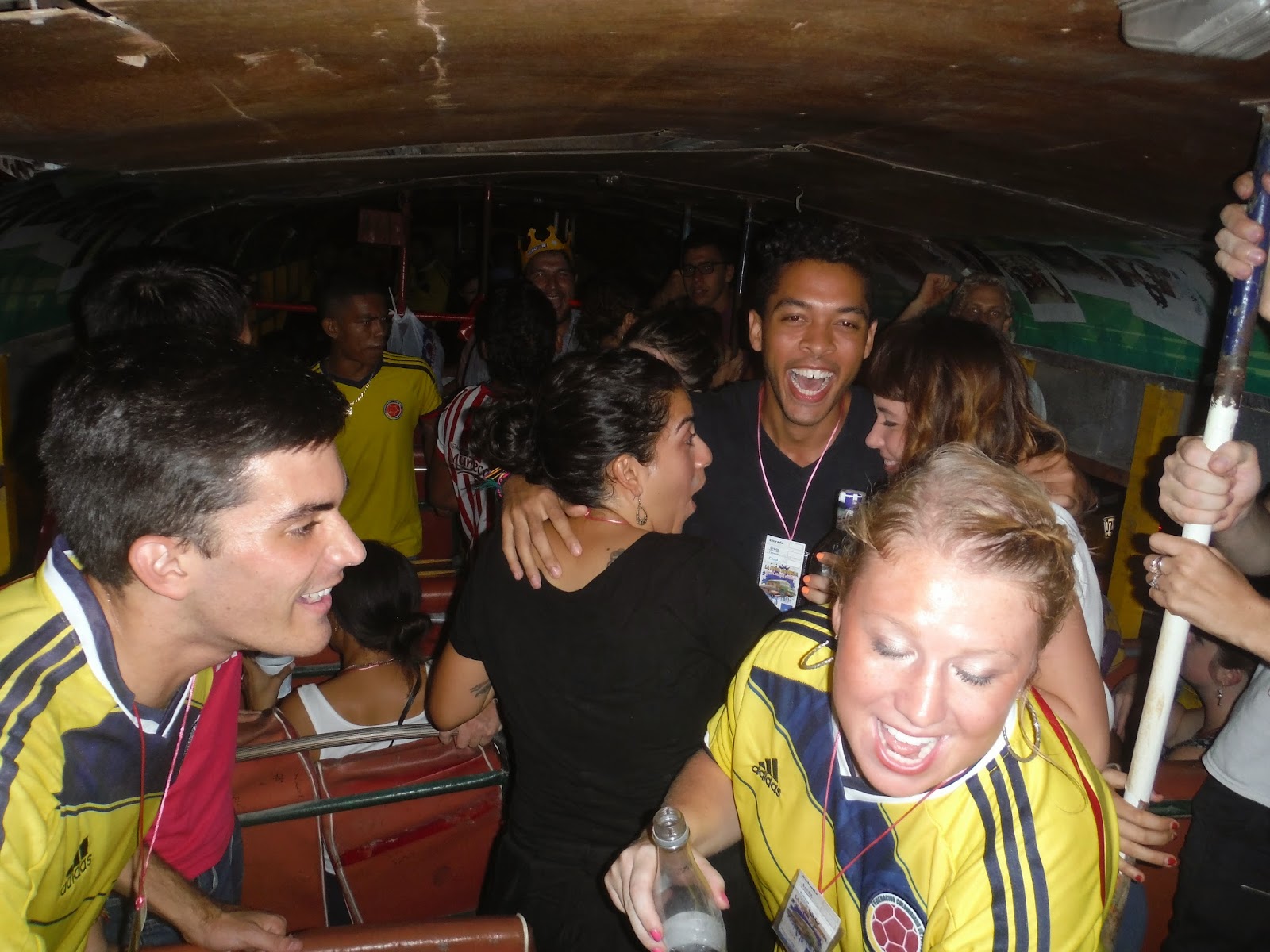 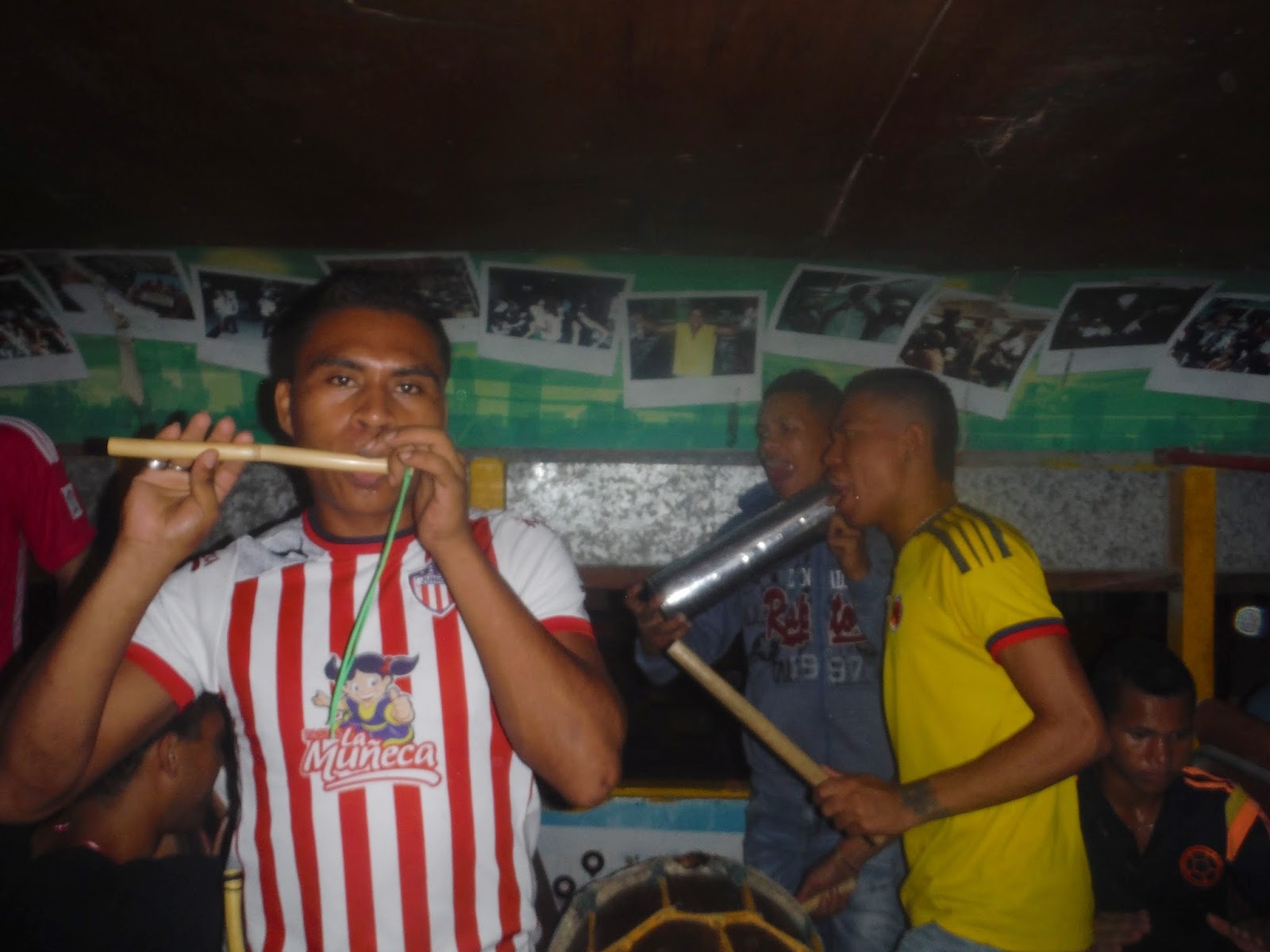 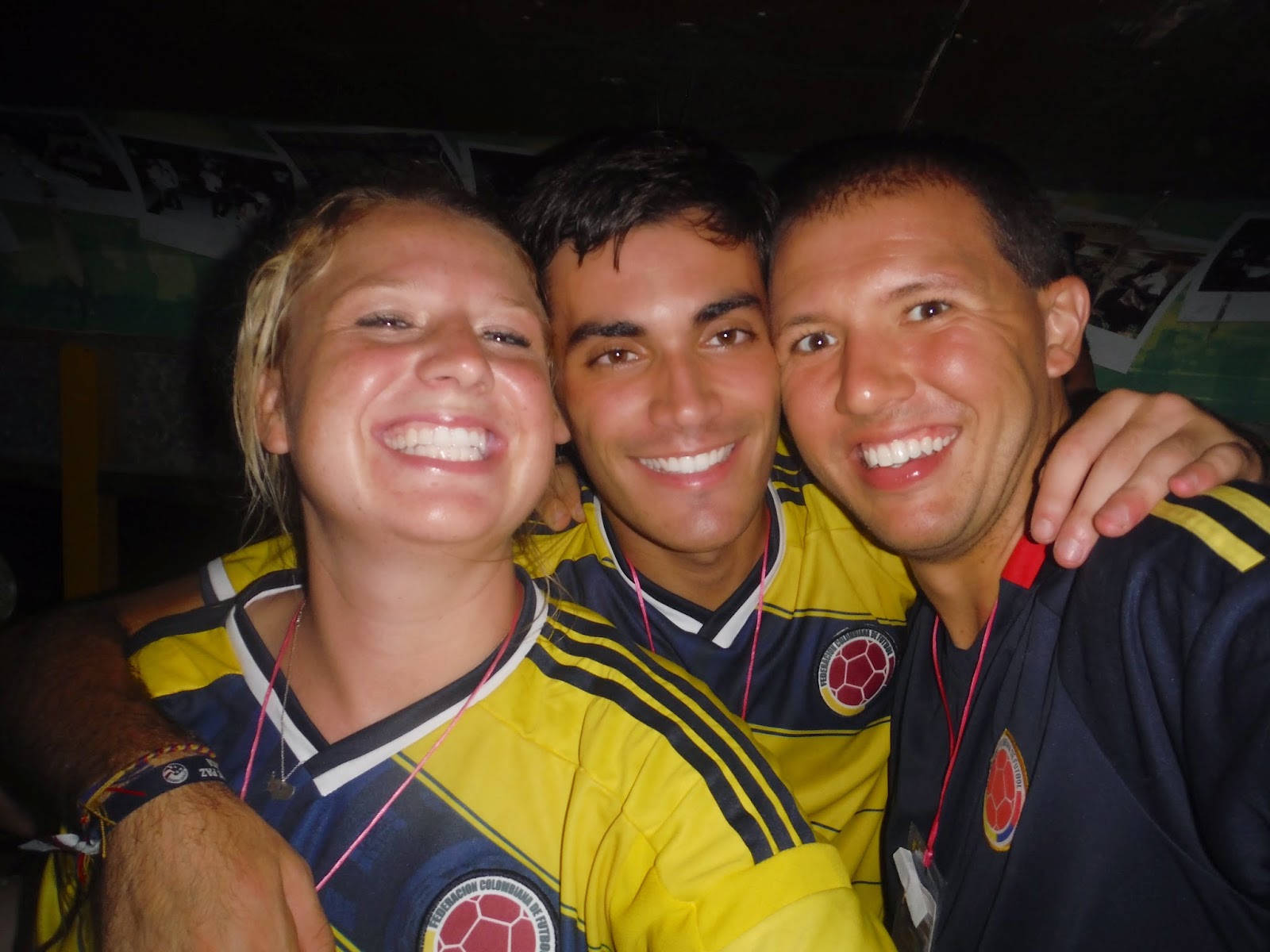 Posted by Michael Owen at 12:19 PM No comments:

The Light at the End of the Tunnel

It's been a long and grueling last 10 weeks. The training that goes into preparing to become an official PCV is strenuous and takes a mental and physical toll on you. 8 hours of technical trainings and Spanish classes really does leave one mentally exhausted. But it's almost over...

Next Friday, November 14th, I, along with the 32 other trainees in my group, will swear in and become an official Peace Corps Volunteer. This is an exciting and fulfilling moment for all of us as we will have successfully completed the rigorous and demanding 11-week required training. It's also a super bittersweet moment for the group. On the one hand, I'm beyond excited/anxious/nervous to move to my site and get started working with my new counterparts, students, and community. On the other hand, it means the splitting up of our tremendous group. As trainees leave Barranquilla to their permanent sites, it will be hard to see them go. The good news is that they are just a quick bus ride away! 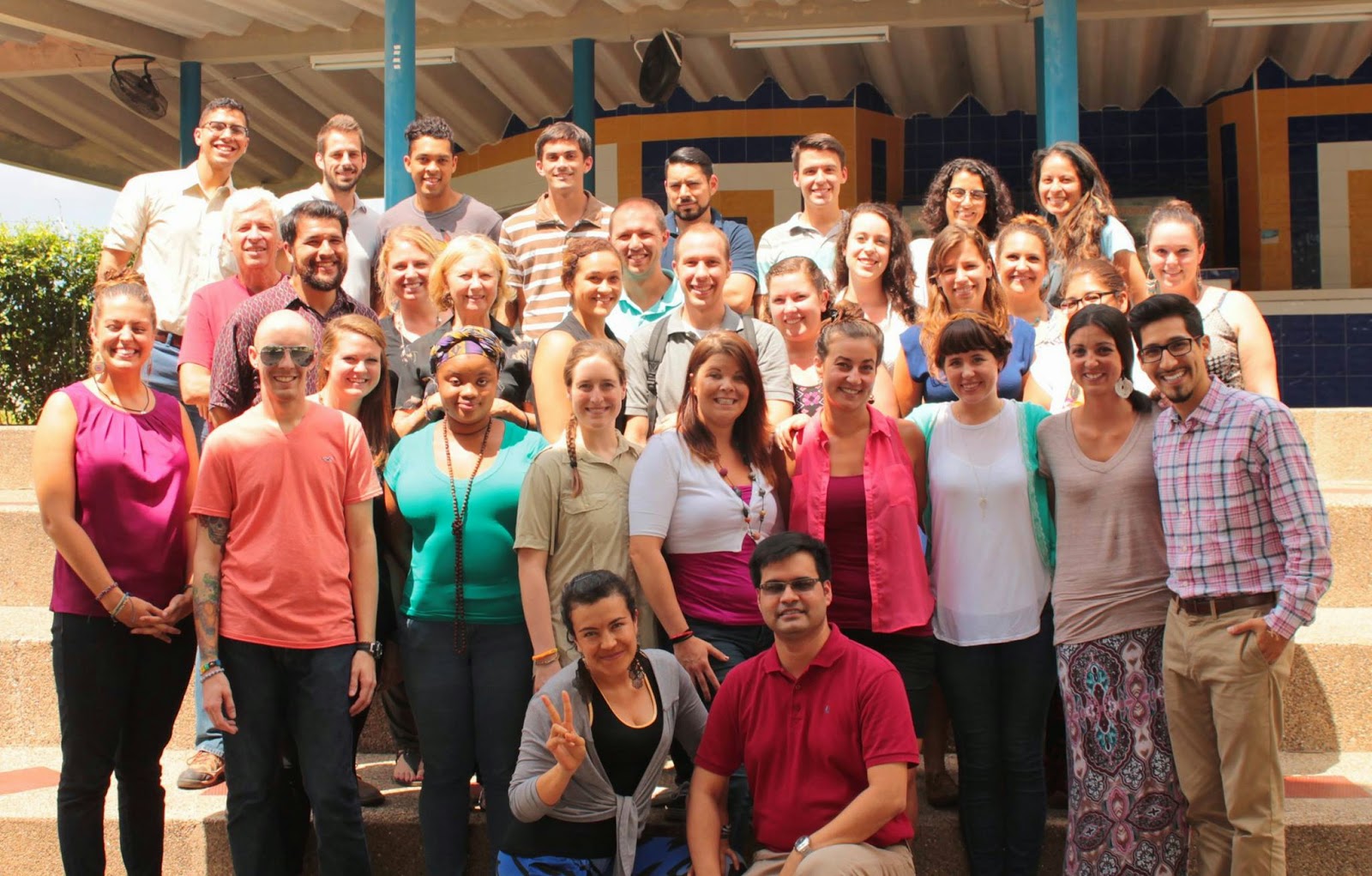 The one tradition that has helped keep us all connected as a group has been Soccer Thursdays. While those of us staying in Barranquilla will continue to play and improve our skills, it just won't be same without those moving on to Cartagena, Santa Marta, and the surrounding pueblos. You can bet that all-staff reunions and retreats will include at least one (if not more) friendly games of this sport that we have all come to enjoy and love! Posted by Michael Owen at 5:58 PM No comments: