A Much Needed Break...

I will never be able to make a career in any profession that is not education oriented. Not only do I love working with students and being able to teach them every day, but I can't leave behind some of the other perks as well - mainly the breaks.

These much needed vacations also tend to come at must the right time in the school year. Not only do the students need a break from their overloaded lives, but the teachers also need a chance to recharge to continue to deliver quality instruction and material.

March 13th signified the unofficial start to Spring Break 2014. With no obligations the next day, a small group of us hit Clematis in West Palm for a much needed night out on the town. We started at Off The Hookah for ladies night, where free drinks were enjoyed and strong dance moves were admired. From there, we headed to O'Shay's, a really relaxed, chill Irish pub just down the street and participated in some beer pong on the back patio. It was a great night and the perfect way to kick off our vacation from life!

Friday was met with tons of excitement as my official Peace Corps invitation was received! The next great stop on this adventure that I call life will be Colombia in South America! Needless to say, I was on Cloud 9 for the rest of the night/weekend! That night, we headed up to one of my favorite places in all of Palm Beach County - Renegades! This country bar/club is by far the one place that I feel the most comfortable in! Between the line dancing (which I participate in as much as possible), people watching opportunities, and atmosphere, this place never ceases to entertain! 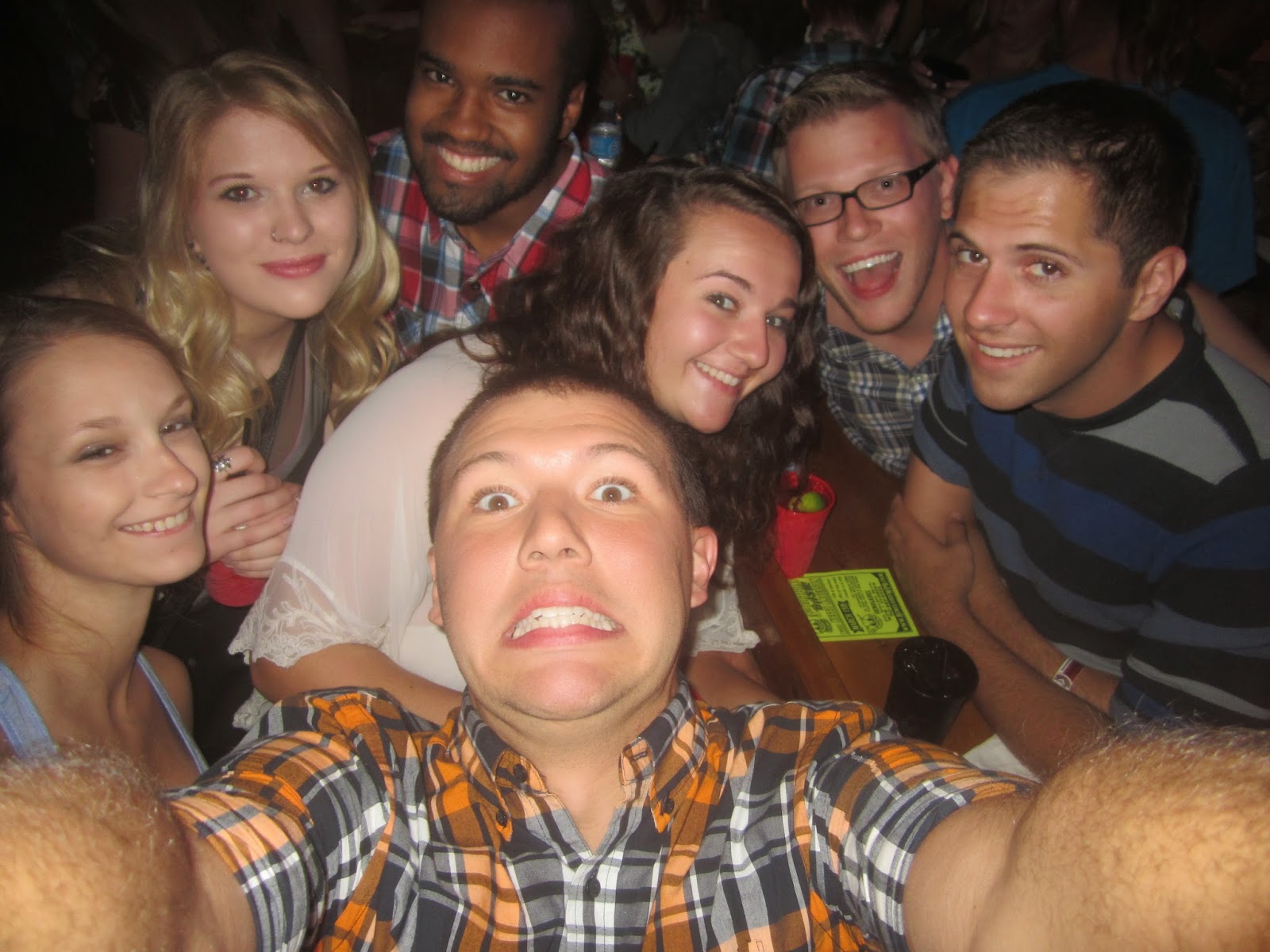 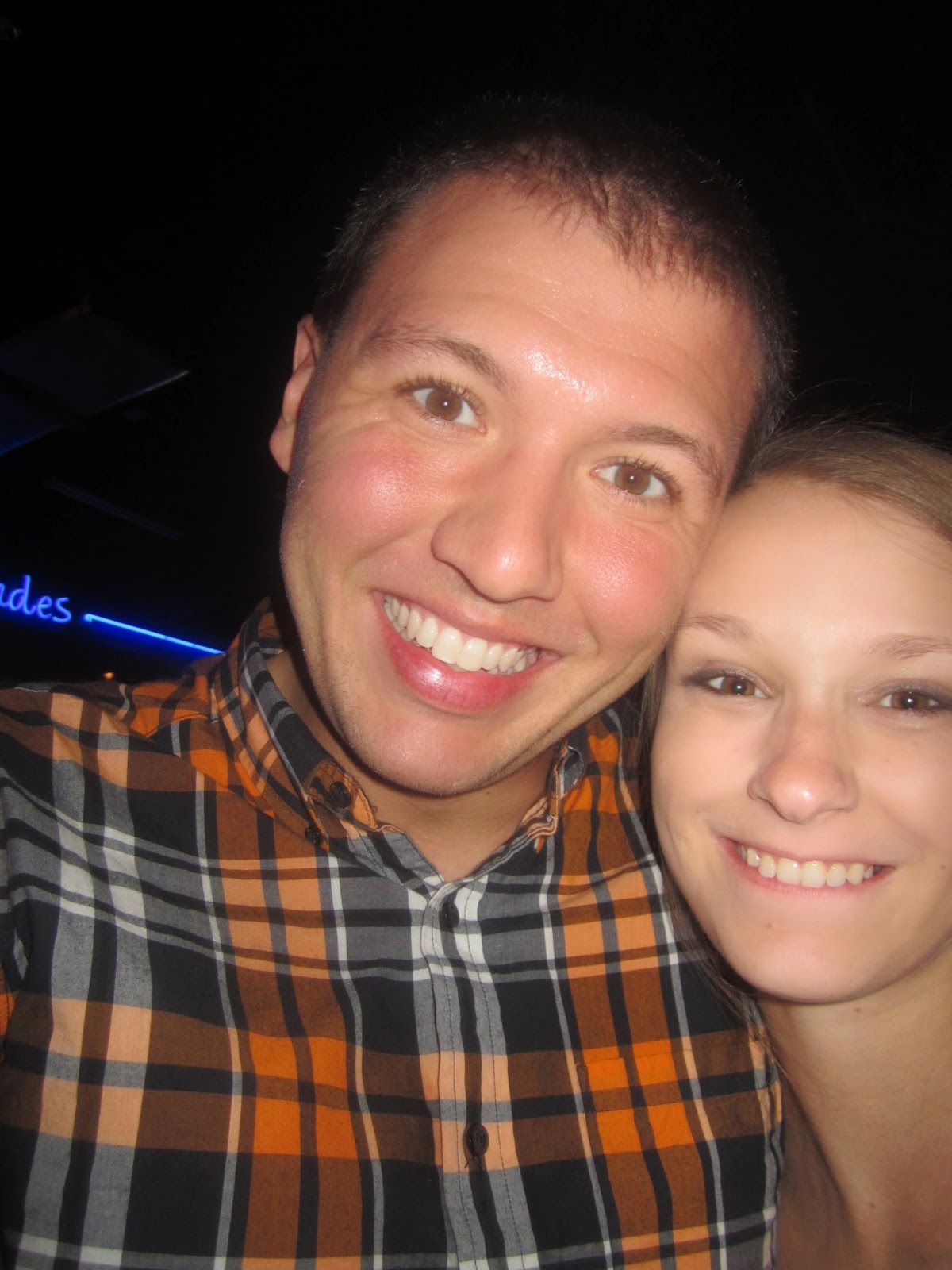 Saturday brought about a trip down to Miami for the rest of the weekend! Nick, Jess, and I headed down and spent the afternoon soaking in some much needed tan-inducing rays on the infamous South Beach. It was my first time actually being on the beach and was quite relaxing and enjoyable. We then headed over to our hotel where we met up with Monica, Andrea, and her friend, Sam. The rest of the night was spent enjoying some BBQ, partaking in a bar crawl or sorts, and enjoying the night life that Miami has to offer. Despite my early departure from the festivities, it was nice to be out of Boynton for a night. Sunday brought another trip to South Beach and the most delicious sub ever from Hungry Bear. It was an awesome and much needed trip south that helped re-energize the mind and soul! 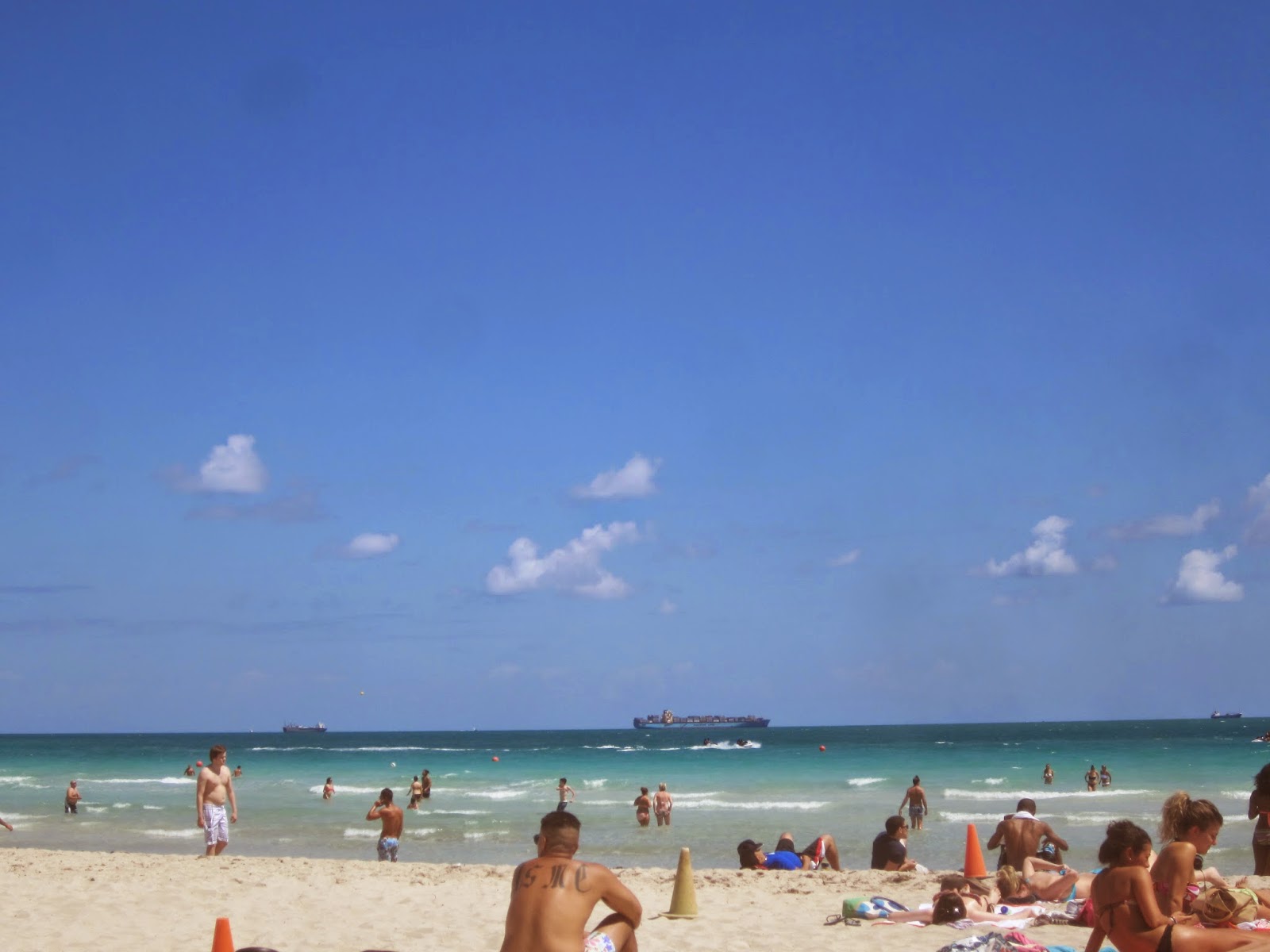 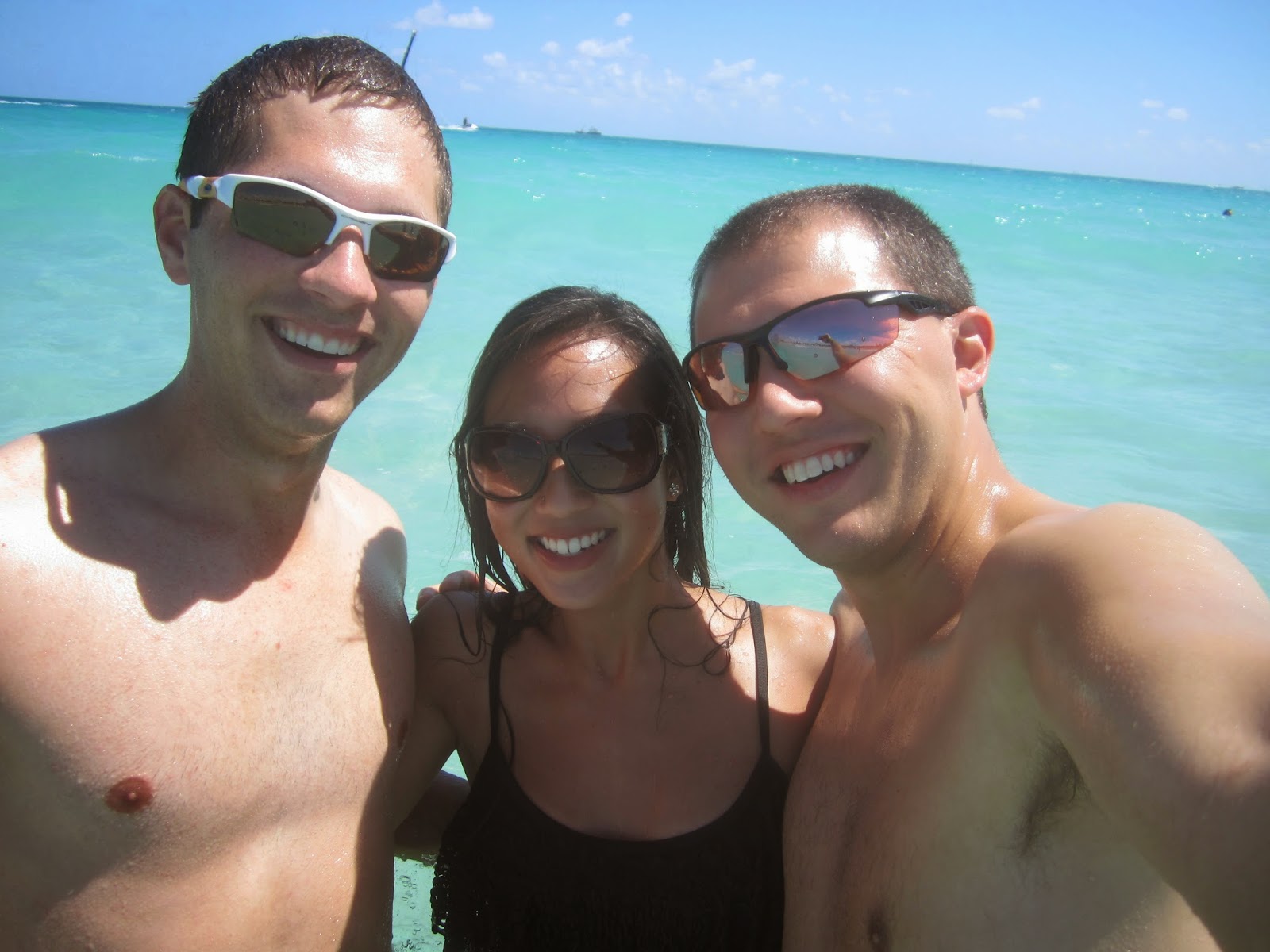 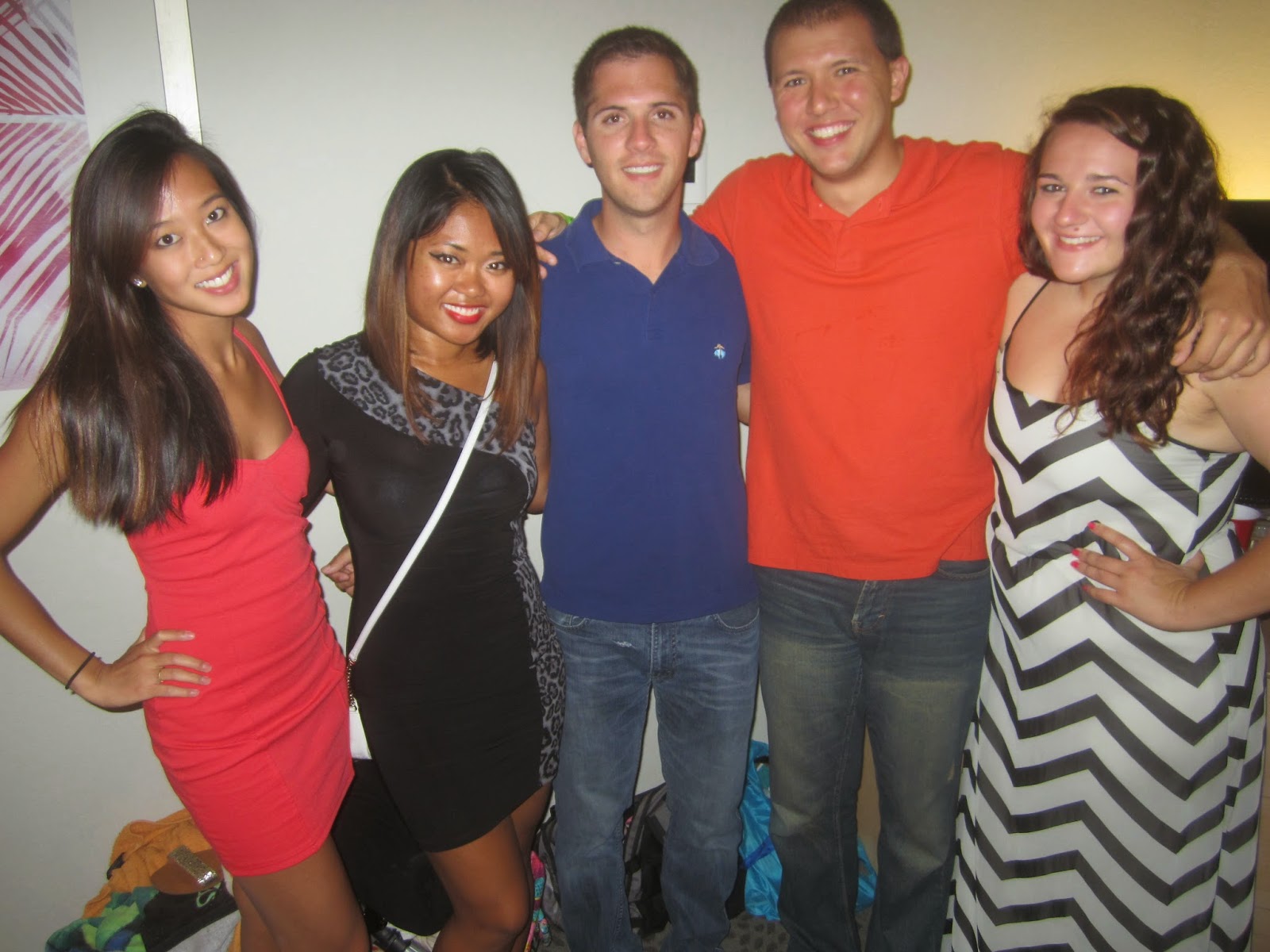 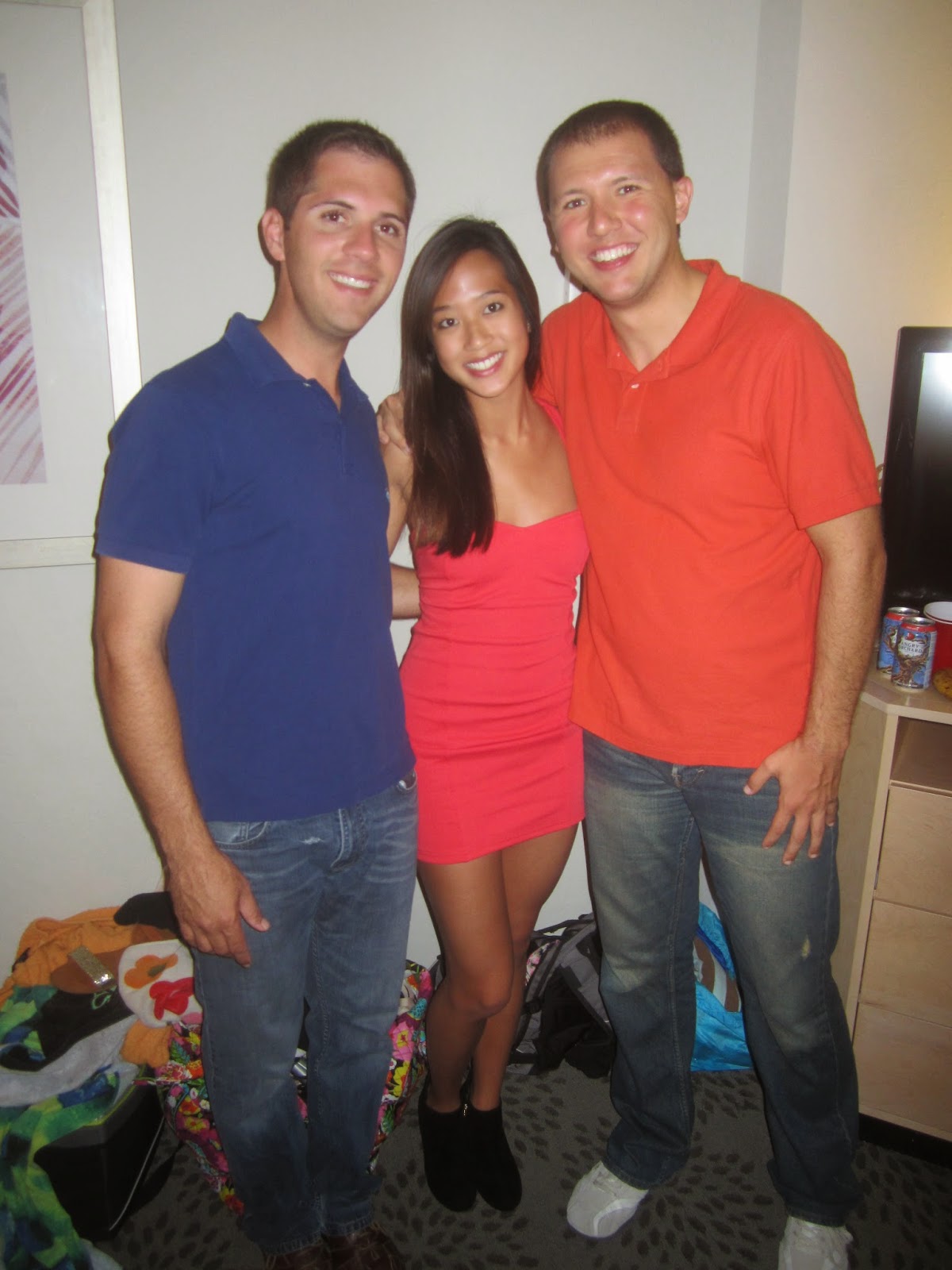 Monday was spent resting, eating, and playing board games with Nick, Hallie, Jess, Courtney, and Cassie. It was a much needed "day off" after running around Miami and PBC the couple of days before. We played the game "Head's Up" from the Ellen DeGeneres show. This charades-like game is hilarious and such a riot to play! We imitated animals, describes movies and TV shows, and acted like the 5 year-old fools that we all are deep down inside!

One of the many traditions that I always looked forward to as a small child was the Muscatine County Fair. Between the fried foods, fear-inducing rides, live entertainment, and plentiful exhibits, those 5 days were always a highlight of the hot, muggy days of July. Well, Tuesday, Nick, Jess, Hallie, and I headed down to the FIU campus in Miami for the Youth Fair. It was everything that I had hoped for and more! My inner 5-year old was at the forefront as we walked through the main gate. Game booths, unstable-looking rides, fried food stands, and livestock littered the grounds. The sounds of screaming children, popping balloons, and whirring rides filled the air and energized all of us! We divulged in some fried oreos, slushies, and pizza, while purchasing a wrist band that enabled to us enjoy any and all of the rides that we wanted to! Talk about an all out extravaganza for the senses! 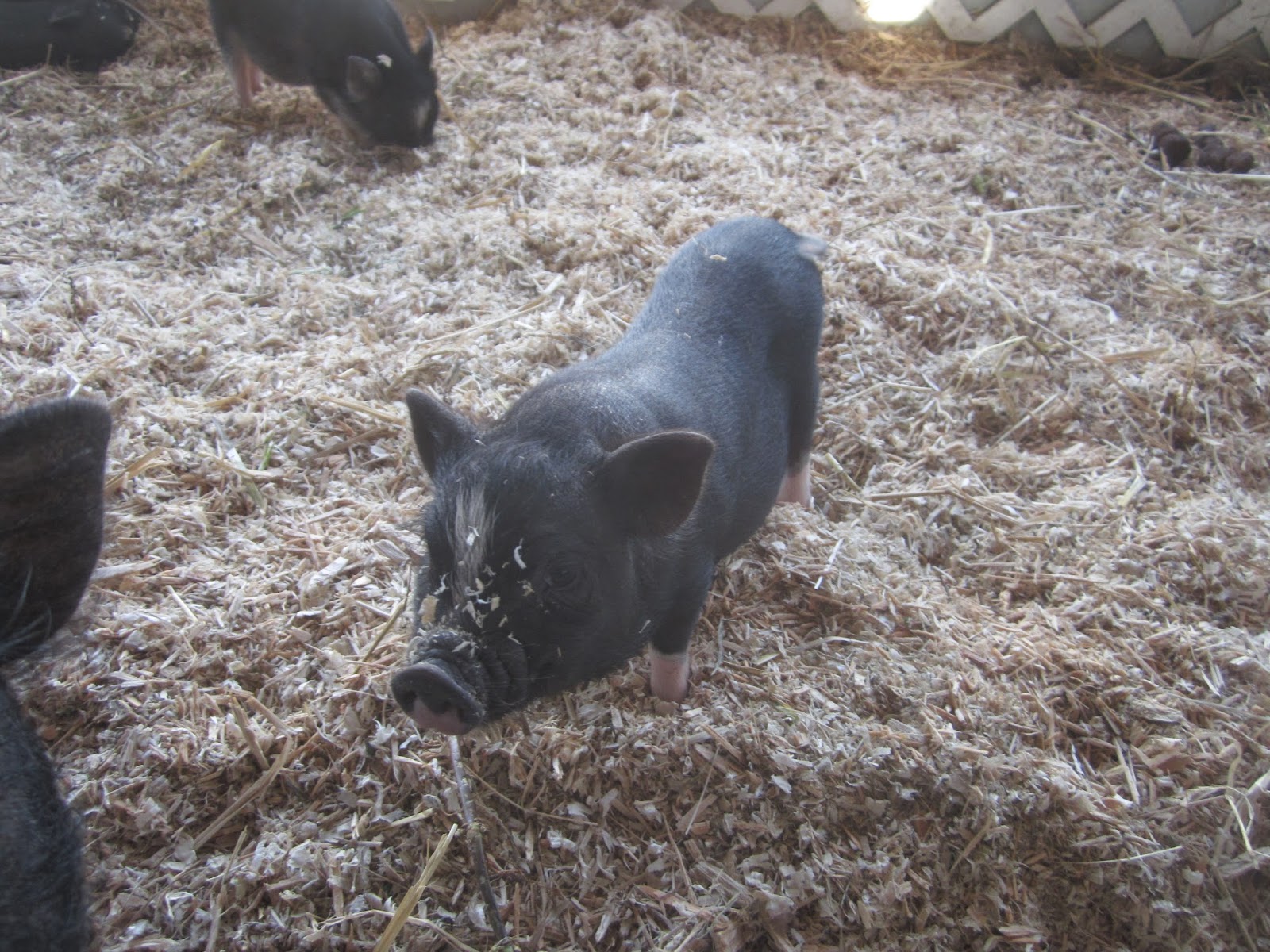 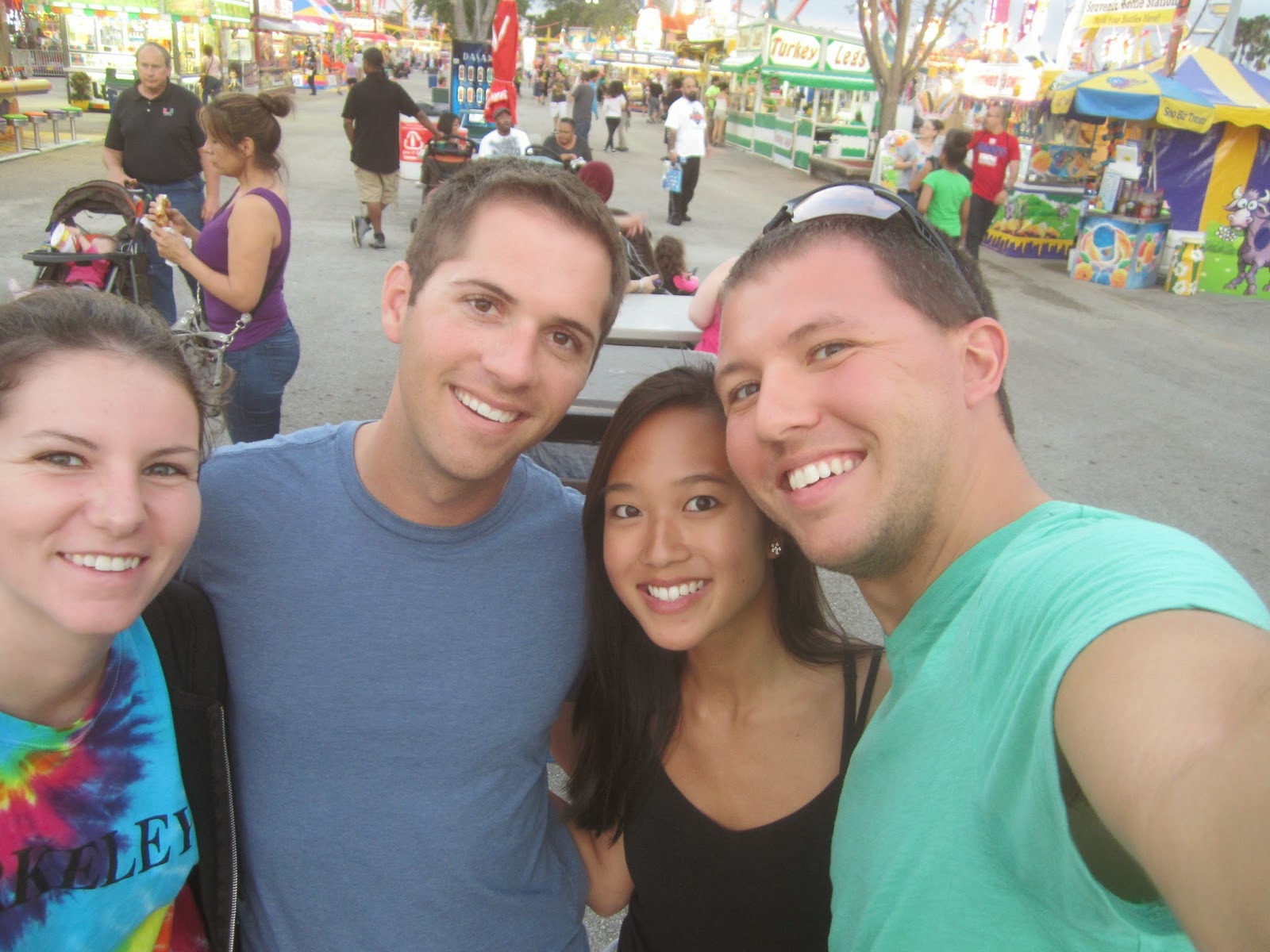 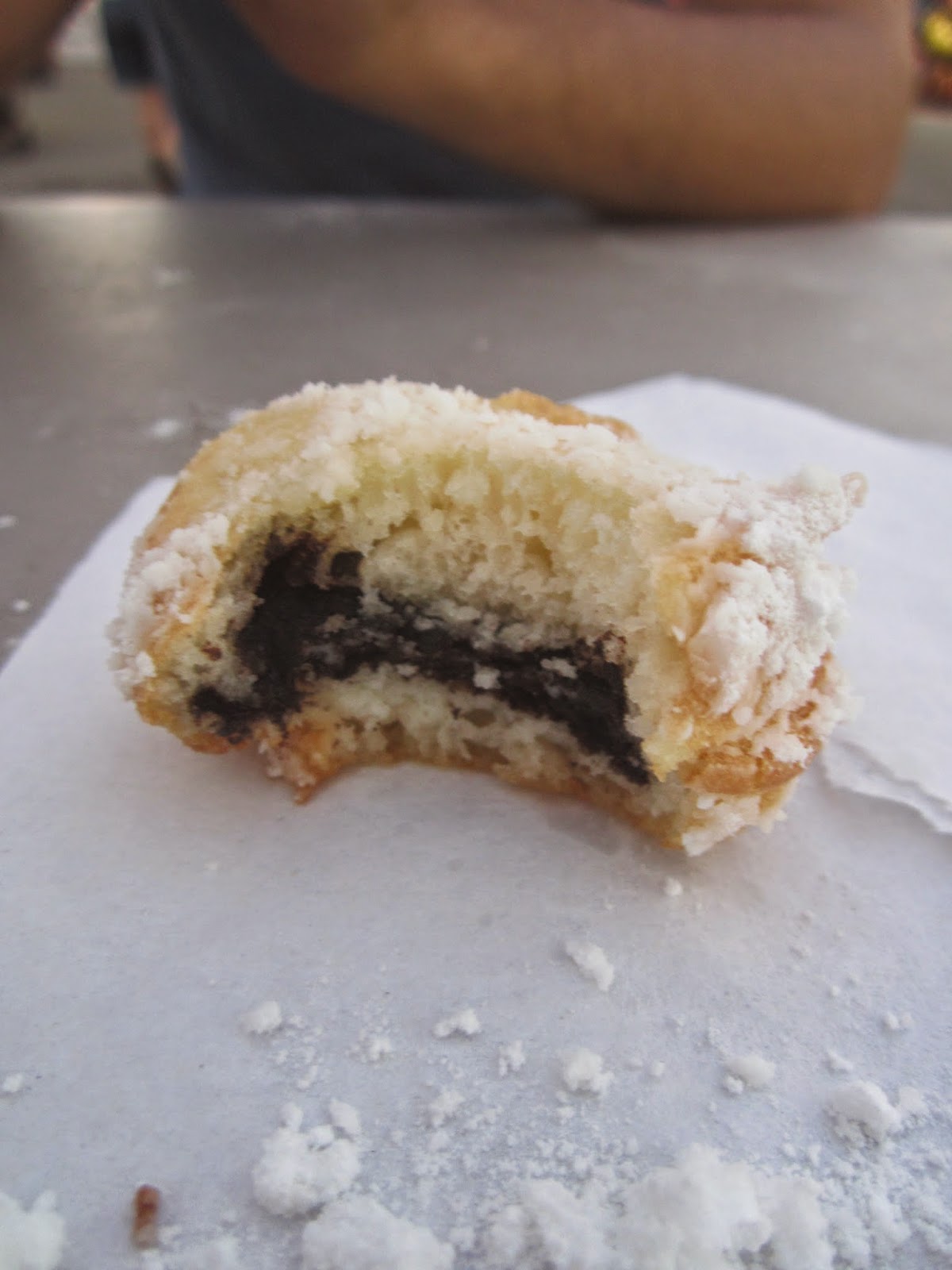 But the highlight of this trip was the purchase that was made at the end of the night. When we first got there, we passed through the main exhibition building where a pet store was selling beta fish and turtles. Both Jess and Hallie were instantly attracted to the small, little shell-encased animals that were about the size of my palm. The girls discussed for the next 4 hours whether or not they were going to purchase these little reptiles to add to their apartment family. Nick and I probably weren't the best people to have there, since we were both pretty indifferent. In the end, Donatello and Raphael joined us in the car for the ride back to Boynton. These turtles are now unofficial members of our AmeriCorps group!

That takes me through half of break, with another couple of days left to recap. So instead of this one post becoming the length of a short novel, I'm going to leave you hanging...anxiously wondering what else went on during my small little break from life...